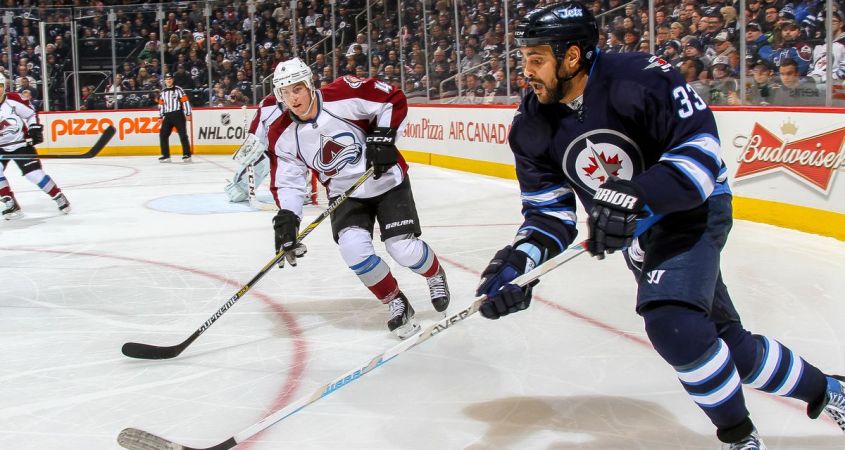 The Blackhawks have won now 12 of their last 14 games, are 8-2-0 in their last ten coming off an 8-7 win vs Ottawa and 11-15-3 on the road this season. As the Red Wings are playing .500 style hockey in yet another rebuild year. The Red Wings are 5-4-1 in their last ten coming off a lose to Philadelphia Sunday night and 12-14-4 at home this season. The Blackhawks recent success has been off the backs of Patrick Kane, Jonathan Toews and Alex Debrincat the trio continue to produce and make this Blackhawks team a successful team. Kane heads into Detroit on a 18-game point streak and 40 points in those 18 games. Toews has 10 goals and 8 assists in the last 11 games, Debrincat has 8 goals, 13 assists in the last 11 games, therefore we can assume if the Red Wings do not slow these three guys down they are not winning. The Red Wings are going with Jimmy Howard (likely), Howard is 2-3 in his last five starts with 12 goals against. The Blackhawks goalie seems to be Cam Ward who was brought into the mess vs Ottawa the other night and will look to quickly rebound from that massacre. The last time these two played on February 10th the Blackhawks won 5-2, this is the last time these two will play and I am going with Chicago here.

The Jets have dropped their last two games and are 5-3-2 in their last ten games, they have a 15-12 record on the road this season. With yet another Blues win vs Toronto Tuesday night the Jets are only seven points ahead of the Blues. The Avalanche are coming off a big win vs the Golden Knights Monday night. The Av’s though are 2-5-3 in their last ten and 11-12-5 at home this season. The Jets and Av’s goalies are unconfirmed right now but I would assume we see Connor Hellebuyck and Semyon Varlamov in net for both teams. The players to keep an eye on tonight are the obvious ones for Colorado MacKinnon, Rantanen, Landeskog as for Winnipeg it is Brandon Tanev who is coming off back to back games with a goal and Patrik Laine who is in a drought right now. These two have played three times already, the Jets have won 2 of the three. The Jets two wins were by a score of 5-2 and 7-4 as the Avalanche took the last game in Winnipeg not too long ago (Feb. 14) 4-1. Tonight I except the Jets to get back in the win column and win 4-2 tonight.

The Islanders will have a great test in front of them tonight as they will put their Metropolitan division leading play to test vs one of the best Western Conference teams. The Islanders have yet to play the Flames this season therefore this will make for a fun match up as both teams are possession heavy teams with very skilled forwards and mobile defenseman. The Islanders goaltending (Lehner or Greiss TBD) will have the edge over Rittich or Smith tonight. If the Islanders can rally around their goaltending they can pick up a big road win here. The Flames are on a two-game win streak but 5-3-2 in their last ten as the Islanders are also on two-game win streak but 6-2-2 in their last ten. The Islanders road record is 17-10-2 as the Flames have a 18-5-5 home record this season. By the looks of it you can tell the Flames are not used to losing at home. The Islanders and Flames take relatively very few penalties therefore we can assume to not see a lot of special teams which will come down to 5 on 5 play a lot. I like the Flames in their own barn tonight.

The Bruins are coming off a big road win in overtime vs the Sharks as the Golden Knights are coming off a bad loss to Colorado. The Bruins are on a six-game win streak, 8-0-2 in their last ten games as the Golden Knights are 3-7-0 in their last ten games. The Golden Knights at home are always tough though as they have a 17-9-3 record this season but the Bruins 14-10-5 road record will look to prevail. If we do see a lot of special teams this game the Bruins will have the advantage as their 2nd ranked power play (26.9) will be put to the test vs the 5th best penalty kill in the league (83.2), but the Golden Knights power play is clicking at 17.6 percent (20th) and Bruins penalty kill is ranked 16th (80.3). Tonight Jaroslav Halak draws in net for Boston who is 15-9-4 on the year with a 2.35 GAA but 2-1-2 with 9 goals against in his last five starts and coming off a shutout vs the Ducks. The Bruins took the first match up vs Vegas this season 4-1 but this time they are in Vegas. Marc Andre Fleury should draw in net for Vegas. Fleury is 29-18-4, a 2.61 GAA but 2-3 in his last five starts coming off three straight losses in which he allowed 4+ in those three games. The Bruins have the upper hand, coming off a big road win, gaining momentum heading into the rough part of the schedule and clicking on all cylinders. I am going Boston on the road.