They say it’s too early to start talking about the end of season awards. I say it’s never too early to at least start looking at who is in the mix. Many players thus far in the season have made their case of why they should be taking home the MVP award. Let’s take a look at a few players that separate themselves from the rest, with their stats, improvement from last season, and their win-loss record. 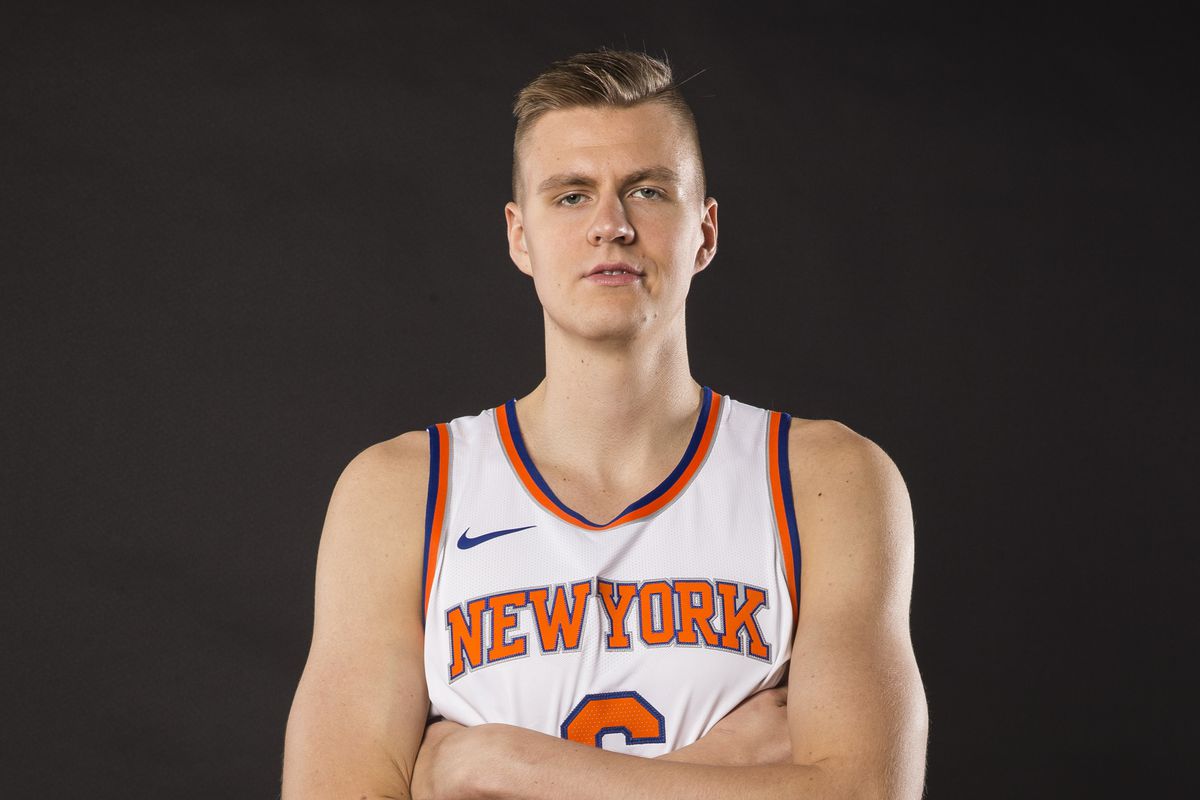 Wow. remember when this guy- excuse me- this unicorn got booed on draft day? Has he proved his worth to the Knicks, and in a big way. Now with Carmelo gone, it is safe to say this is his team and he has taken the task as the main guy for the team. Through 10 games he has averaged 30 points, 7.5 rebounds, and 2.3 blocks, while also shooting 51% from the field. His versatility definitely helps him and his defense has improved from last year. He can shoot from deep, post you up, get rebounds and run the floor. He is a great player and he is only going to get better as the season keeps going.

The Greek Freak has gotten better in each season so far in his career and this season will be no different. Right now he is having a monstrous season so far posting up some big numbers early this season. 31.9 points, 9.8 rebounds, 4.8 assist, 1.5 steals, and 1.6 blocks. To top all of that off he is shooting 60% from the field, that is pretty impressive for someone that is getting the most touches on the team. With the addition of Eric Bledsoe to the team, his touches may take a slight hit but that only will mean his efficiency will start to rise, making his case even stronger. 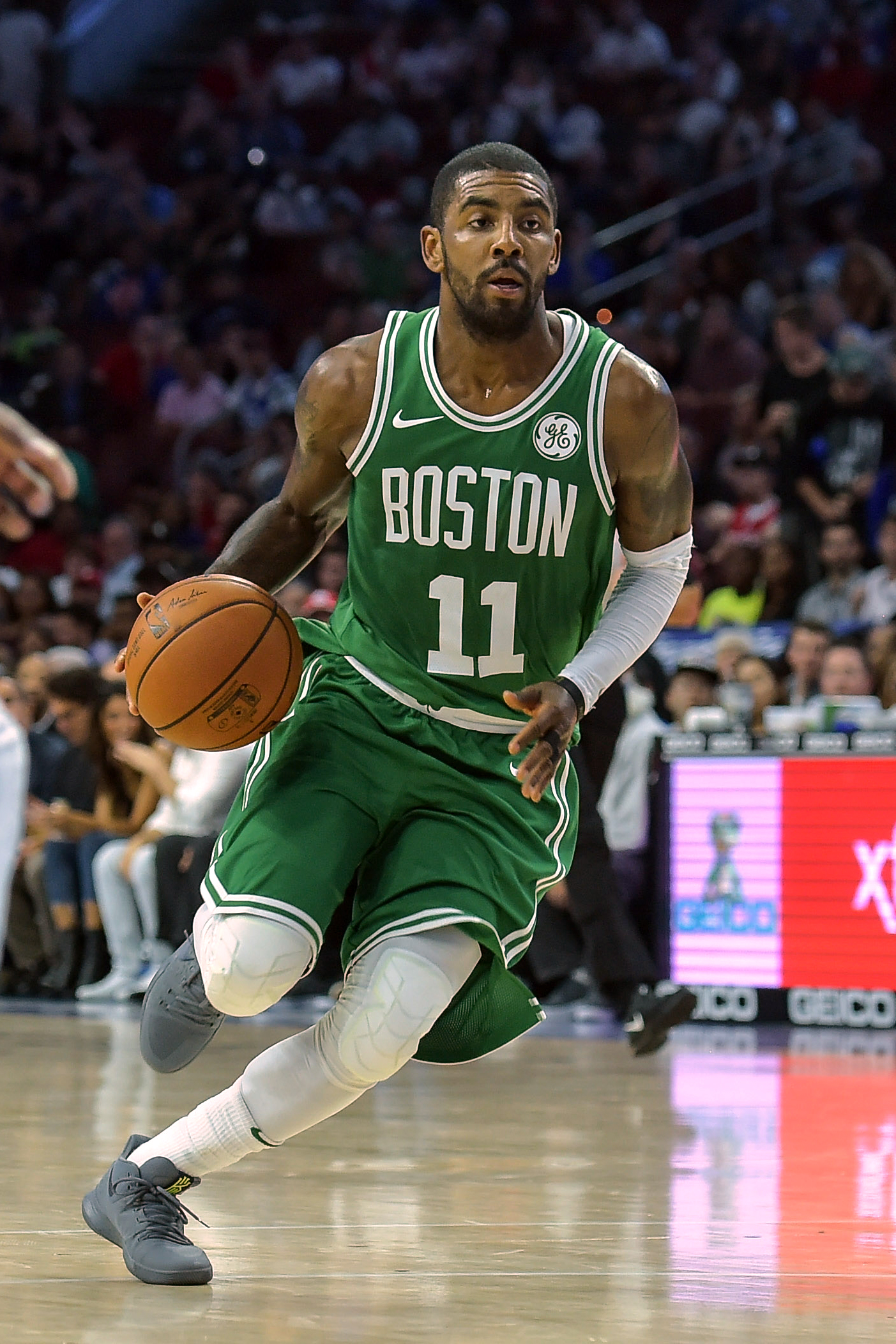 He left so that he could be the focal point of the team. People said he would not be able to do that with Gordon Hayward on the team. Unfortunately, he is out for the season with a gruesome ankle injury. Kyrie was forced to step up and he has in a big way. He has led the Celtics to an NBA best 11-2 record while averaging 20.3 points, 3.1 rebounds, and 5.2 assists. So far he has proved that he is ready to lead a team and his decision to leave the Lebron led Cavs (currently – ) is not looking too bad, as of right now.

In his 10th year in the league, Kevin Durant has never been better on defense than he is right now. His long reach is allowing him to get a career-high 2.5 blocks per game, which is the second highest in the league, right behind Rudy Gobert. He is also still scoring at a high rate, with 28.2 points per game, along with 5 assist and 8.2 rebounds per game. He is already a candidate with his impact scoring the ball, now that he is making an impact on defense and its showing on the stat sheet it only improves his case for MVP.

When the Rockets signed CP3, the workload of James Harden was expected to go down. That changed as soon as Chris Paul is injured and until he comes back James Harden is going back to his form from last season. Right now he is averaging 29.9 points, 10 assists, 4.9 rebounds and 1.8 steals. If he keeps putting up big numbers like he did against Utah (56 points and 13 assists) then his name will continue to show up in MVP debates.