Here it is, NFL pick of the week.

Why the Giants well it is this simple, the Giants yes have been not so great vs Dallas over the last 7 years, they are 7-9 since 2010 and 4-7 on Sunday Night football vs Dallas. Sure, it may seem like all signs are pointing to Dallas for this one but, this is not a 2017, 2016, 2015 Dallas team anymore. Dak Prescott has thrown 1 touchdown pass in the last four weeks he has a 63 completion percentage and his highest passing game was 200+ yards in week 15, since that he has thrown for around 160-181 yards in the last four weeks. On top of that the Cowboys receivers are who? Allen Hurns, Tavon Austin and Cole Beasley? Well on the other end of the ball the Giants have Odell Beckham Jr, Sterling Shepard, Evan Engram and now a run game in Seqon Barkley. Yes, the Cowboys have Ezekiel Elliot so it will be a tale of Barkley vs Elliot. And the Giants all they have to do really is shut down the Cowboys offense which is not too hard, keep Dak under 200 yards which seems do able. Make sure the Giants o-line is not a complete abysmal and this game is all Giants. They lost by 5 by to the Jaguars and the Cowboys lost to the Panthers by 8 and only scored 8 points themselves in week one. The Giants in Dallas, mark it down and lock it in. Done deal people, see ya next week. 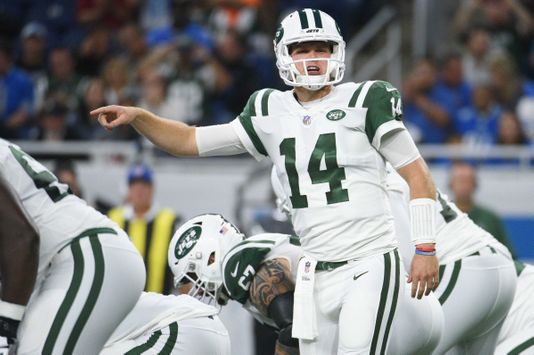 Minnesota keeps it close with Green Bay but Packers come out on top. Late in this game I don’t think Kirk Cousins is going to be able to keep pace with Aaron Rodgers as we saw in week one with Rodgers.

A dog fight in New Orleans? I don’t think the Browns are going to go down as easy anymore. This will be a huge test for both teams. Browns come out after a tie, and Saints come out after a terrible loss. A big game, lets’ see if Tyrod can have a better completion percentage then 36 percent. 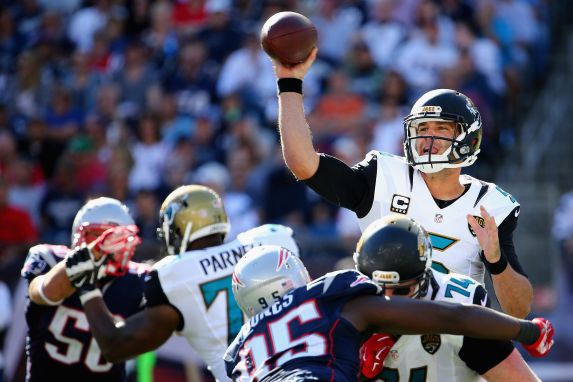 New England vs Jacksonville a repeat of the AFC Championship, this will be a fun one. Jalen Ramsey will be up this usual, Tom Brady vs Blake Bortles, Corey Clement was added to the Patriots roster. This is going to be either a shoot out or 30 point total game. Too unpredictable but the Jags in Jacksonville I think they get their redemption this game.

Jets go 2-0 to start, home opener coming off a 48 point performance and Darnold now feeling a little more confident going up against a worse defense than Detroit. Miami and Jets always have good games as it is divisional rivals but The Dolphins offense and defense do not worry me too much for the Jets to handle.

Philadelphia tested on the road after a big win for Tampa Bay. The Buccaneers had their way with the Saints defense but to do it against an Eagles defense that allowed 12 points and 299 total yards is going to be a test for Fitzpatrick and the Bucs. I don’t the Bucs offense having their way once again, a questionable start for Wentz, and with Nick Foles in this may be another 40 point total game.

Jimmy G and the 49ers bounce back, what a terrible start for the 49ers offense, Jimmy G threw 3 INTS and a measly 261 yards going 15/33 in week one. The 49ers come back home vs a shaken up Detroit team.

Giants in Dallas, the two offense struggled last week as the Giants put up 15 points and the Cowboys put up 8 points. A divisional rivalry game, could lead to a blow out. Two very good running backs going head to head, this will be a game of who can control the ground. The Giants have better offensive tools but if they cannot click on that offensive line it will be tough. Still I think with how the Giants played last week they will come out on top this week vs Dallas.