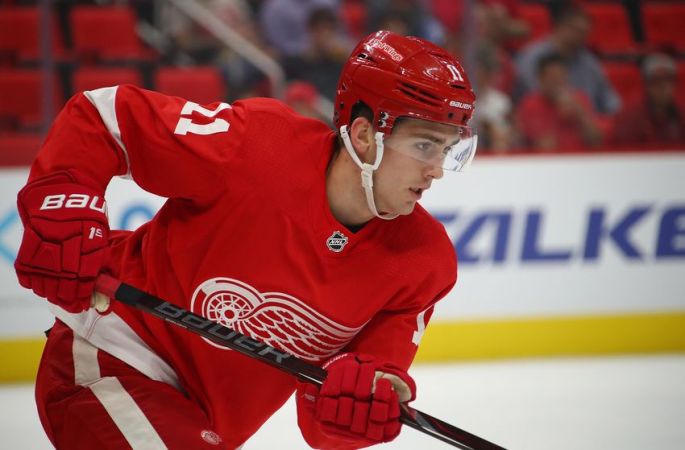 Filip Zadina, the Red Wings 6th overall selection in the 2018 NHL draft was recalled yesterday morning. Zadina has not played with the Red Wings this regular season and his time up at the professional level this season will probably last 10 or so games. Zadina has been having himself a nice year with the Grand Rapid Griffins collecting 31 points in 45 games. Zadina is set to play on the third line with Luke Glending and Thomas Vanek.

Mats Zuccarello was sent to Dallas last night for a 2nd round pick and 3rd round pick. Dallas turns around quickly for a back to back after getting shutout vs Carolina. Less than 24-hours later they face Chicago in a Sunday afternoon game. Zuccarello has been projected to be playing line two with Jamie Benn and Radek Faksa. Zuccarello has 37 points in 46 games (11G, 26A).